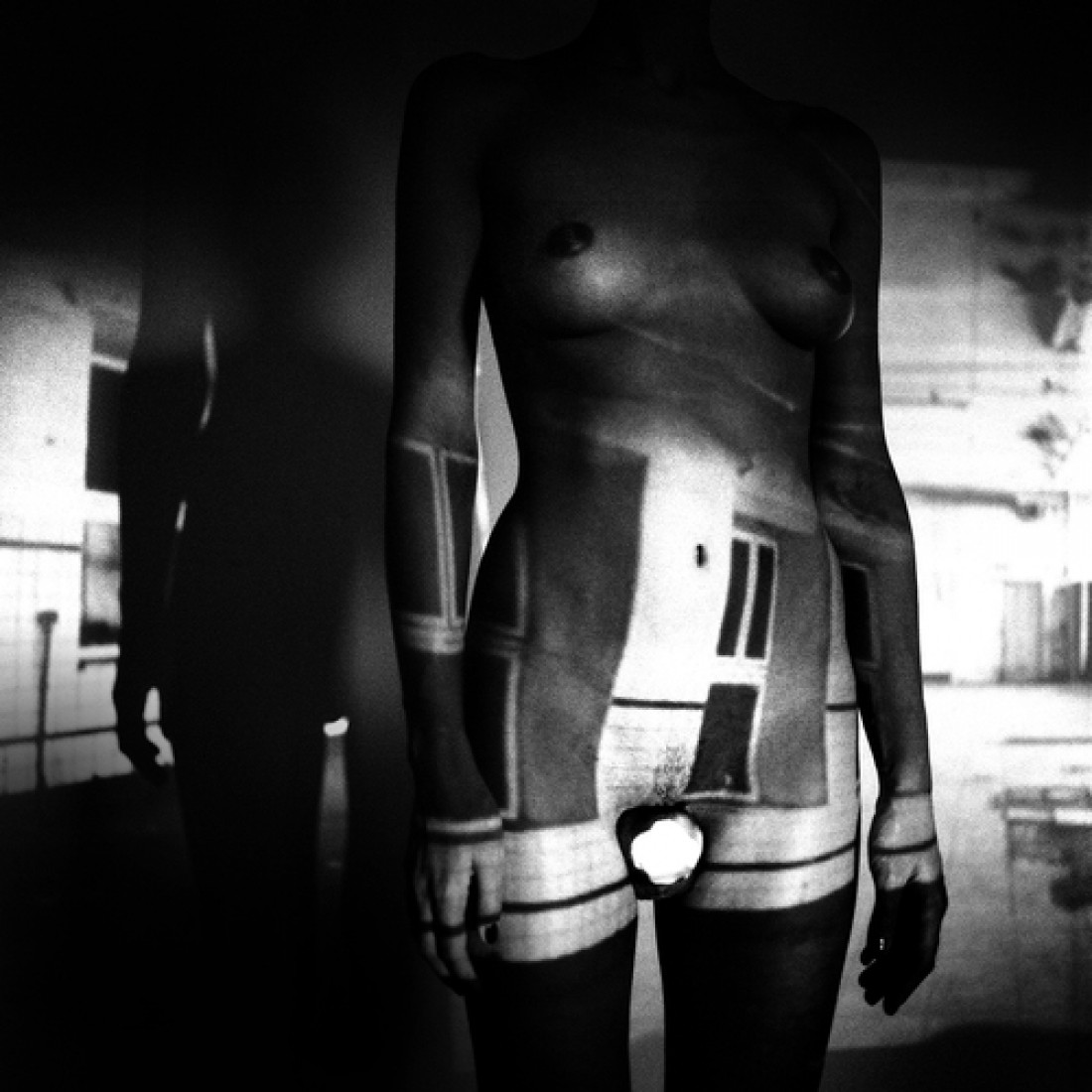 Psycho-spiritual components of the physical form of matter

Another important pair of additional physical quantities is energy E and time t. The uncertainty relation for them has the form ΔЕ · Δt> ћ. This relation for a relativistic system or particles (moving at a speed close to the speed of light c) can be obtained from the uncertainty relation for the coordinate and momentum by a simple transformation: Δx / s · Δpс = ΔtΔЕ> ћ. The obtained ratio for time and energy can be interpreted as follows. In order to determine the energy of a particle (system) with an accuracy of ΔЕ, it is necessary to carry out measurements over a period of time Δt> ћ / ΔЕ. A consequence of this relationship is the possibility of virtual (unobservable) processes that underlie the mechanism of particle interaction in quantum field theory. The two particles interact, exchanging with a violation of the energy balance by ΔЕ a virtual (unobservable) interaction carrier that exists for a time Δt <ћ / ΔЕ.

Another interpretation of the relation ΔЕΔt ≈ ћ is related to the concept of the lifetime of an unstable (decaying state of a system or particle). So, if a quantum system in a discrete energy state lives on average time τ ≈ Δt, then the energy width of the level Г is given by the relation Г ≈ ΔЕ ≈ ћ / Δt ≈ ћ / τ.

Due to the extreme smallness of the Planck constant ћ, the uncertainty relations play practically no role for macroscopic bodies.