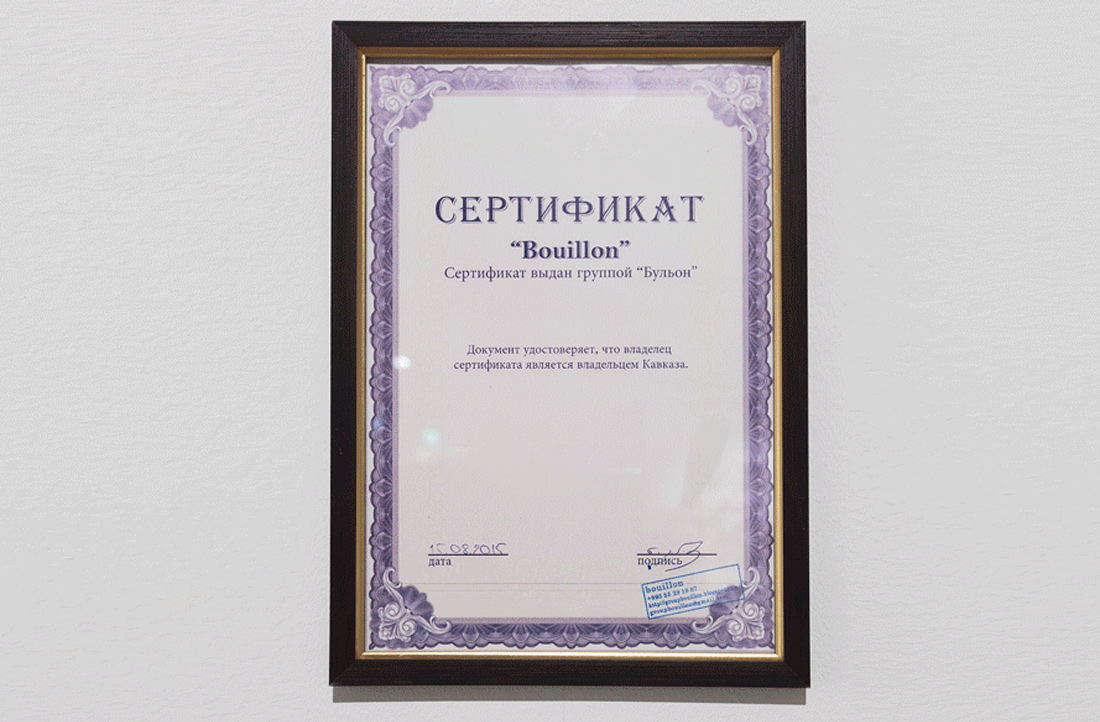 WHAT does the word VLADIKAVKAZ mean AND WHO IS VLADIMIR? (photo documentation of the project)

The book titled "What Does the Word" Vladikavkaz "Who Is Vladimir?" Has been created by the Bouillon Group within the festival "Alanika" organized in the city of Vladikavkaz (North Ossetia). HKA Nav Huq's annual festival of "Alanika" includes a ten-day residence - a period of preparation for the exhibit The group surveyed at the library at the library.

The Questions "What does the word" Vladikavkaz "who?" And "Who is Vladimir?" Were based on wordplay and echoed the city's history, as well as the current political context of the Caucasus region. The city of Vladikavkaz, founded in 1784 near the village of Dzaujiqau was a main outpost of the Russian military base, from where all of the Caucasus was conquered. This is where the name of the city also derives from Владикавказ - владеть Кавказом: to possess the Caucasus, owner of the Caucasus.

The name of the city can therefore be read and interpreted differently: Владимир и Кавказ - Vladimir and the Caucasus; Bloody Caucasus; В ладах с Кавказом - getting along or having a good relationship with the Caucasus; Владимир Vladimir is composed of Slavic - Владь Vladi «power» and Germanic «meru» »great» .The modern Russian forms Владимирь and Владимiрь are based on the Church Slavonic one, with the replacement of мѣръ by миръ or міръ being due to folk etymological association with миръ "peace" or міръ "," word owner "," peace owner ", the one who conquers peace, Vlad and peace, the conqueror of the world, the possessor of the world, Влади -мир - Кавказ: Vlad i) (short for Vladimir) - peace - the Caucasus, being in good relations with the Caucasus.

Awkwardness, fear, aggression. The book includes some sheets that are not filled out or signed. Attitudes that are not serious are frequent, as are humorous answers to the questions, in order to avoid answering (since all those surveyed clearly the content of the question).